This is a collection of pick up lines and cool love poems by me. Enjoy ❤❤❤ 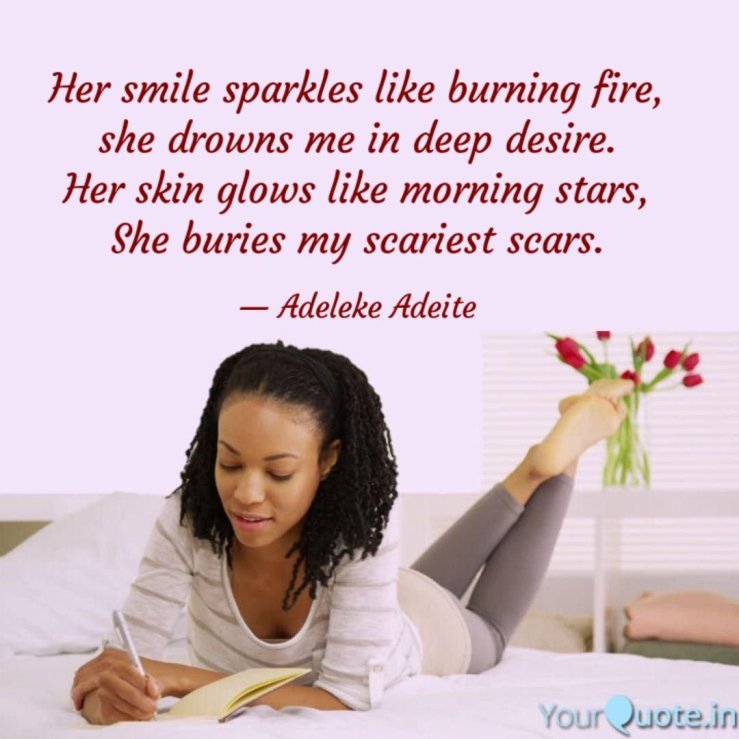 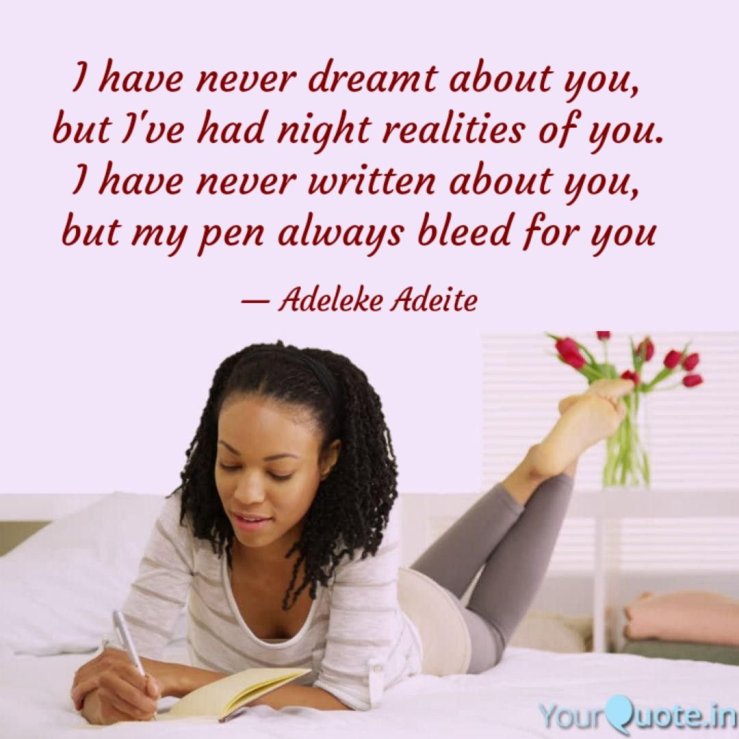 The fact that something didn’t work out as planned does not mean it did not work at all.

In all of life’s endeavours, we are always tempted to focus on what we can earn and not what we can learn. It is easy to regret small mistakes and forget big efforts. No one wants to fail because success is sweet, fulfilling and rewarding. Who doesn’t like good things?

We fast forget that success is a sum of every simple step taken to solve a problem. Every step is significant including the wrong steps and the ones we take backwards.

Sometimes our greatest gains are not the big things we earn from success but the little things we learn from failure.

Most of our hard-earned legacies will come from our hard-learned lessons.

Don’t be tempted to stop making attempts because your previous attempts didn’t fall through. Keep pushing, a caterpillar that stops pushing won’t become a butterfly.

The worst failures in life are not those who tried and failed but those who were tempted not to attempt anything and fell for such temptation. The making of new wine requires crushing and pressing. Keep pushing!

Before you give up on something, get up and give it your best shot. Even if you failed you would have made an impact with your effort. Each mistake or mess we make becomes a canvas for us or someone else to make a priceless work of art.

Not every thing needs to work out well or as planned. Some things just need to be done someway somehow. Every effort counts.

Every success story has shades of failure.

Not every plan will pull through, some will get pushed out of the way but they make become the seed of success for another time, season or another person.

The difference between slavery and bravery is the choice to either give up or get up. The courage to look failure in the eye and smile is a sign of positivity and possiblity.

The fear of failure is one of the most devastating mental slavery in recent times. When a man focuses on what’s not working in a bid to find excuses then, many other things will stop working.

Failure is undoubtedly one of the most important ingredients of success. Failure makes success stories more interesting and inspiring.

I have never seen a great person who was inspired by baseless excuses. Our past failures do not define us except we feel cozy in the confines of what went wrong.

The fear of failure often acts as fuel for frustration and depression.

A man without a record of past failures is a man who will be a monumental failure in the future. Meanwhile, the fact that you gave up after giving your best shot does not make you a failure. There are times we have to give up on unhealthy or unfruitful habits, relationships and businesses.

Never be afraid to fail, determination and doggedness will always make your passion prevail.
You don’t owe anyone a sweet success story. Your greatest failure can be your strongest foundation and someone’s biggest inspiration.

Don’t just wait for things to happen or for doors to open; make effort and break barriers, every attempt counts.